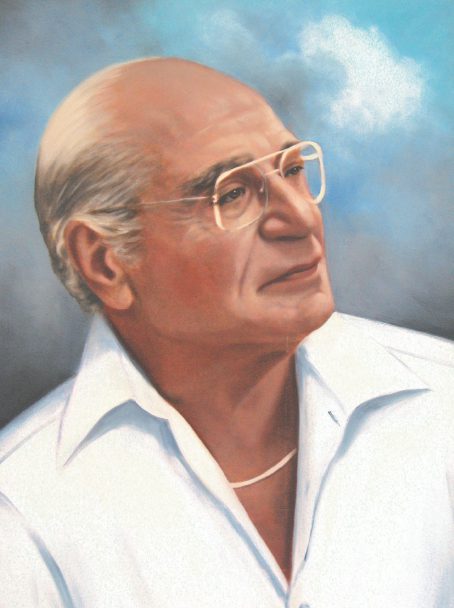 The Allenair Corporation was started in 1945 by Alton K. Allen and was known as “A. K. Allen Co.” while working out of a rented basement in Brooklyn, NY.

Everything started with a worn-out lathe and a used drill press. Alton began making air cylinder parts for various companies. After acquiring an engineering degree from Columbia University, Alton used his new knowledge to design a rotary index table powered pneumatically with an old hydraulic cylinder. This was the start of the Allenair Corp in 1947. This rotary index table was used in ammunition plants to speed up the manufacturing of bullets.

It wasn’t long before Alton outgrew the basement. The company moved in and out of a few different locations around New York until 1953, when it settled on East Second Street in Mineola, NY and started building pneumatic and low pressure hydraulic cylinders. After this move, Allenair started selling products through distribution channels. Some of the first were Isaacs Fluid Power and Airoyal Company, who remain valued distributors and partners to this day.

Moving Through the Twentieth Century

Allenair continued to grow. Some notable highlights include:

The Allenair Valve-in-Head cylinder was designed and built. During this time, they also designed the ¼, ⅜, and ½ inch valve lines.

The Cyl-Check was designed to compete with the Hydro Check of Schrader Bellows company.

Allenair was the first company to develop a 100% all stainless steel pneumatic cylinder. This was done for Eastman Kodak to be used in the 35 mm film slitting machines.

Allenair designed and developed a 2 and 3 way valve line to compete with Peter Paul and Automatic Switch Company.

The tandem and back to back cylinders were introduced.

Threaded stainless steel cylinders were designed to work in food applications where wash down was present.

Transducer cylinders were designed so customers could know where the rod was anywhere down their linear length.

In 2017, Allenair was purchased by Alkon Corporation and relocated to Fremont, Ohio, where it remains today. The unique positioning of Alkon Corporation within the pneumatic industry created a perfect pairing for the Allenair product lines. Both companies have a long-standing tradition of designing and building high-quality products. Engineered to Perform and Made to Last!

Check out Our New
Online Configurator

Check out our new Type A, C, and E Cylinder Configurator. Create your cylinder and download the 2D print, 3D model, and get MSRP pricing.

Join Allenair at the Pack Expo 2022

September 13, 2022
We are pleased to announce that we will be at the 2022 Pack Expo, booth number 7054 in the Lakeside Upper hall. The Expo takes place from October...
Read More

July 14, 2022
Sourcing your cylinders from a domestic manufacturer can help you avoid problems related to the current global supply chain issues impacting many...
Read More

July 5, 2022
With the current supply chain issues impacting nearly every industry, choosing a domestic manufacturer and supplier is more important now than ever...
Read More